When his big brothers tell him about scary Frankenbunny, Spencer doesn’t believe them. He knows monsters aren’t real. But his brothers keep up their scary talk until Spencer forgets what he knows. After he discovers that the stories were just a mean trick, Spencer hatches a plan to teach his brothers a lesson they’ll never forget.

“A good choice for younger sibs terrorized by older ones or for kids who need a reminder that monsters aren’t real.” – Kirkus 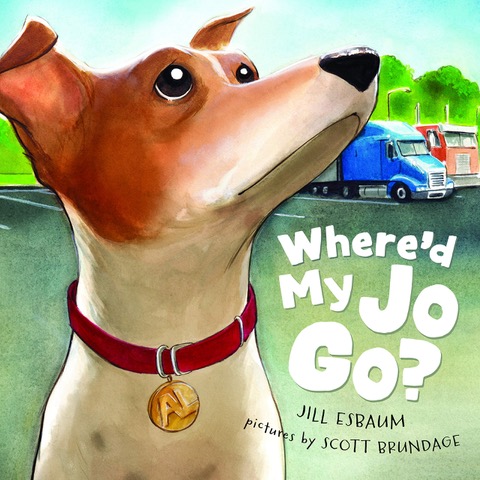 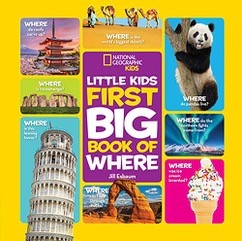